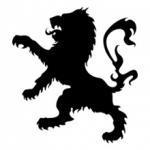 MSATA SSD not detected in BIOS